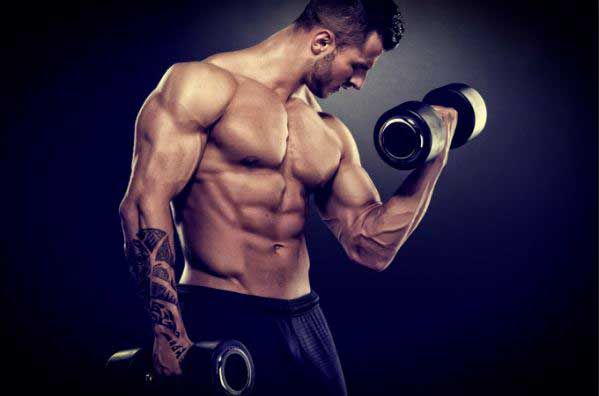 It has long been thought that strength training performed using heavier weights where the muscle fatigue is reached between 8-12 reps was the only way to build muscle. However, a recent study conducted at McMaster University found that there is another way to get the physique you want.

The study followed two groups of experienced weight lifters. One group followed the traditional formula of strength training. The second group performed the same exercises over a period of a few months, but the second group lifted lighter weights. This group reached muscle fatigue between 20-25 reps.

The two groups saw the same results in muscle tone in nearly all exercises. This is good news for many people looking to build muscle, but who might be wary of lifting heavy weights and risking injury.

To read more about these findings, checkout: